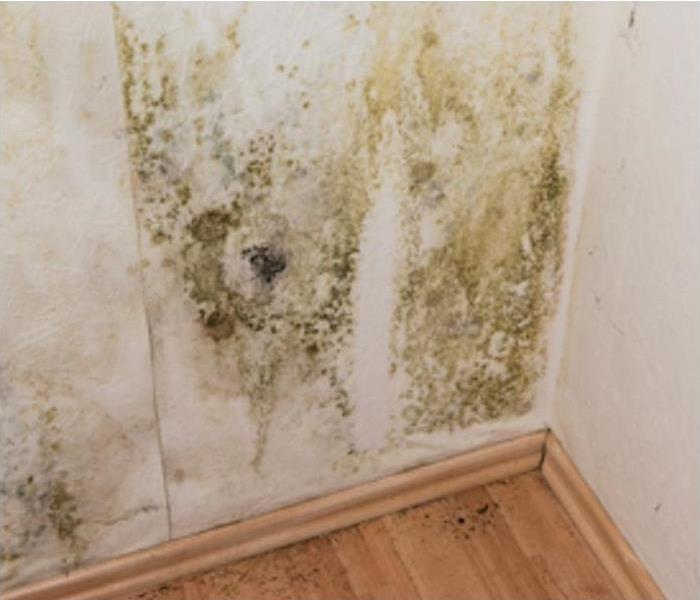 Mold damage at this Hickory home was the result of a leaking pipe within the walls. The area affected had been concealed by a large piece of furniture which allowed water damage to escalate into mold damage. The homeowner eventually discovered the mold damage due to the musty smell that was created by the mold growth. We needed to remove a portion of the drywall to repair the leaking pipe. Some flooring had to be removed also. In addition to fixing the pipe, the removal of the wall allowed for proper drying and treatment of the affected area. We constructed a containment area before cleaning the mold from the studs, and the floor sill plate was cleaned up to prevent mold spores from dispersing throughout the house. The final step of the project was to rebuild the section of wall that had been removed.

View More Before & After Photos